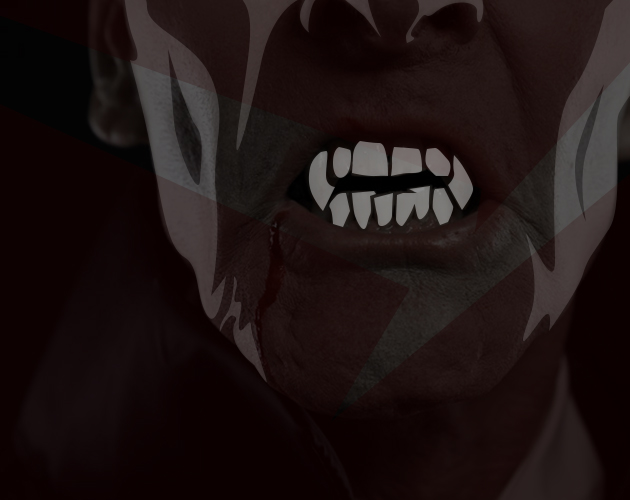 Dracula: a playbook for Under Hollow Hills
385 Downloads

You’re Dracula. You were once a mortal human being, but you traded your natural death for an undeath of blood and night.

You’re literature and metaphor, a symbol and a cautionary tale.

This isn’t the story of your bloodlust or your quest, whatever your quest might be. This is the story of a time when you travel with a fairy circus in the twilight between worlds.

In the circus, you’re never a performer. You’re show director and tour director; patron and producer; a stranger traveling, for a time, the circus’ same road. You’re there in the background, often unseen, the circus’ curse.

This playbook doesn’t care much about Dracula’s powers or his thirst for blood. It presents a more placid Dracula, or a more timid one, whose truth is horrible and who prefers to keep from others’ sight. Choose it if you want to play an out-of-the-spotlight patron, director & producer, and only a monster when you choose to be.

I created this for the Dracula Jam on Itch. Download the playbook here for free, and check out the other jam entries here!