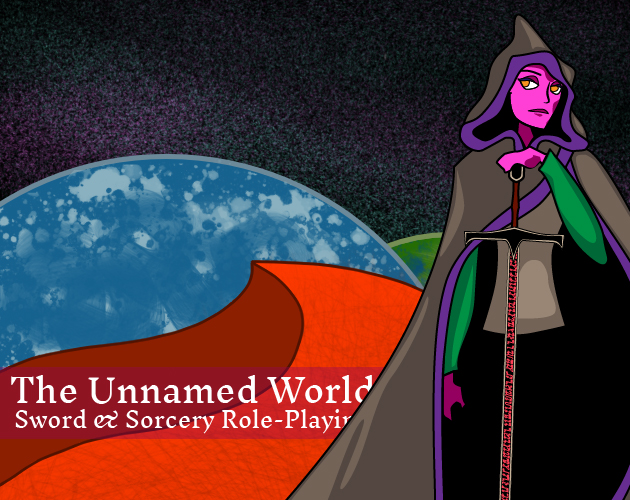 You may recall that Tovey and I have been making a sword & sorcery game called The Unnamed World. They’ve been playing it for, what, 5 weeks now? It’s going great, and now you can download the basic rules!

I have some GMing notes, if you want to give it a try yourself:

I think I’m forgetting something important. Ask me questions if you have them!